Align your company with Illinois’ most powerful voice for retail.

The Illinois Retail Merchants Association is the only statewide organization representing retailers of all types, including apparel, restaurants, boutiques, entertainment and more.
IRMA Retail Partner Program allows our non-retail suppliers and supporters to participate in IRMA communications and events. 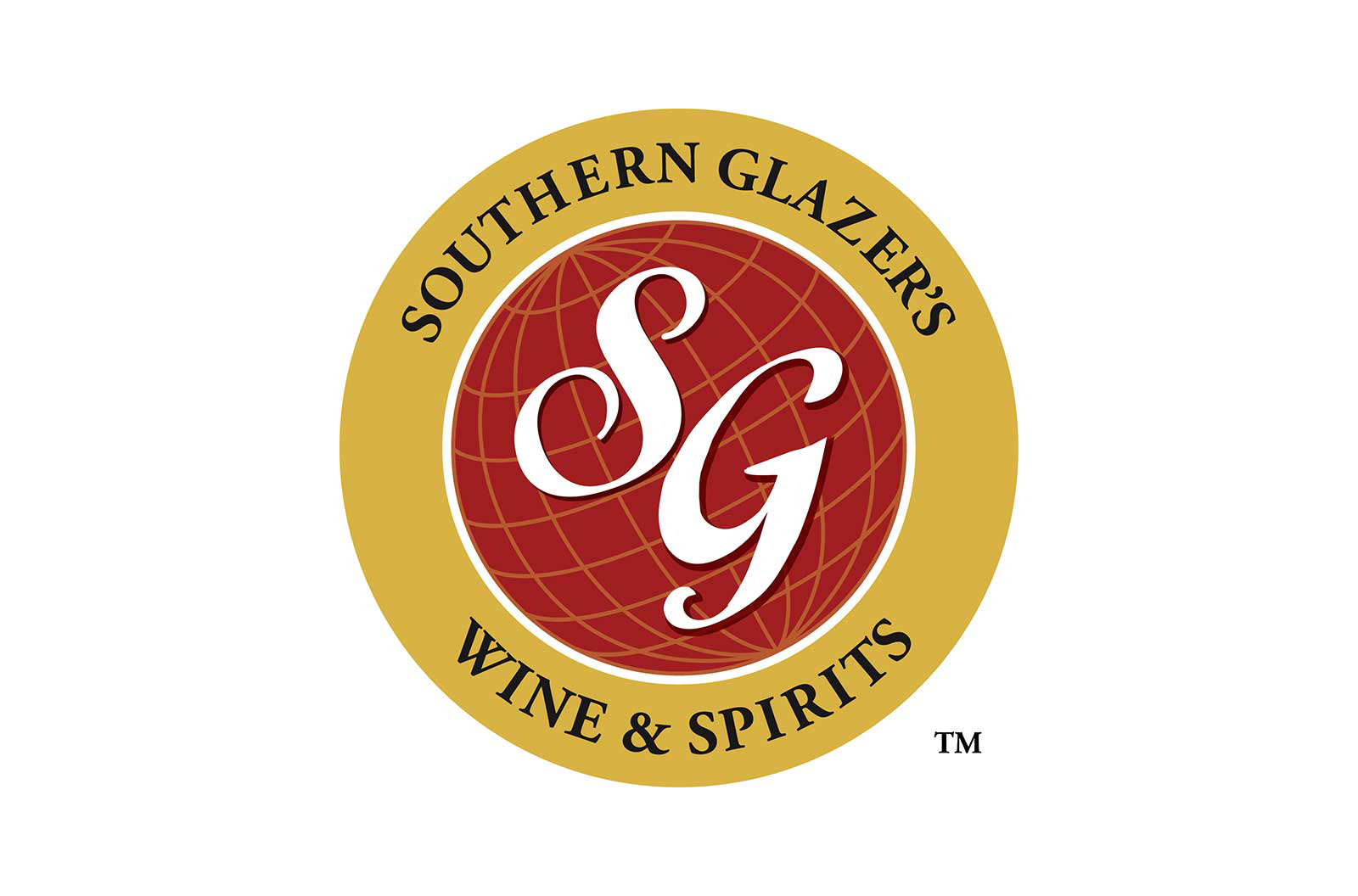 Southern Glazer’s Wine & Spirits is the world’s pre-eminent distributor of beverage alcohol, and proud to be a multi-generational, family-owned company. The Company has operations in 44 U.S. states, the District of Columbia, and Canada. Southern Glazer’s urges all retail customers and adult consumers to market, sell, serve, and enjoy its products responsibly. For more information visit www.southernglazers.com. Follow us on Twitter and Instagram @sgwinespirits and on Facebook at Facebook.com/SouthernGlazers.

Experience faster, more affordable whole person care with Bamboo Health. With a breadth of solutions and interoperability that only Bamboo Health can deliver, healthcare providers across the country can now work together on a shared platform with unique data, insights, and clinical decision support tools needed to enhance their patients’ physical and behavioral health. Whether you’re a patient, provider, or represent a health plan, state government, health system, hospital or pharmacy, Bamboo Health has a solution to fit your needs. Find out more about our diverse set of solutions by visiting https://bamboohealth.com/solutions/.

Certco’s original name was Central Wisconsin Cooperative Food Stores. We began in 1930 when five retailers in the Madison area joined together to get lower prices through combined purchasing.
Today, Certco services over 200 stores throughout Wisconsin, Illinois, Minnesota and Iowa. We have added on to our main distribution center numerous times, installed an HBC/GM and Specialty Foods facility and a new freezer facility. Certco currently has just under 1 million sq. ft. of distribution space with room to grow. We currently distribute over 59,000 items for today’s independent grocery retailer. Learn more by visiting Certco online.

Since 1974, FMS’ mission has been to help retailers succeed by providing operators with the financial information and support they need to run their business.  FMS provides accounting, payroll, and income tax solutions to independent retailers.  We know the critical role that time plays in retailers’ ability to make strategic decisions involving cash, costs, sales, labor, inventory, and shrink.  FMS employees understand grocery because we come from the grocery industry.  FMS is proud to be an NGA preferred partner.

THE VITI COMPANIES  is a family-owned, independent agency that has been providing insurance and financial solutions for more than 80 years.  VITI Companies provides many solutions for businesses including but not limited to: Group Health, Property & Casualty, Worker’s Compensation, Voluntary Benefits, Medicare and Disability and more. Their mission is to help clarify your business needs and empower you to make the strong, educated choices that provide the best coverages while keeping in mind impact your bottom line.  To learn more visit www.viticompanies.com

The Illinois Retail Merchants Association benefits Illinois retailing through effective engagement with retailers, the general public, policy makers, and the media regarding the impact legislative and regulatory proposals will have on the success of retail operations and serves as a valuable resource for its members.